Who are the impatriates in France ?

While the term impatriate can be used to refer to anyone who works outside of their country of origin, in its professional context, it indicates a situation where a corporation brings in foreign employees to work in the company. It’s meant to indicate which direction the transfer is made.

In this article, we’re going to look at who the impatriates in France are, as well as what their role is in the economy of the country.

What is the role of impatriation and what are its benefits?

Big corporations with subsidiaries in countries around the world promote intercultural mixing and the sharing of knowledge with the development of impatriation. This process of globalization is one that has many different aspects of interaction and integration associated with the cultural and social side of things.

Today, more than ever, with the Macron presidency, France facilitates and encourages the arrival of foreign impatriates in the country to attract new talent. There is a shortage of skilled workforce in France, and in an effort to solve the crisis facing the country, many French companies resort to recruiting foreign salaried employees, or impatriation.

The governement’s willingness to attract foreigners to work in France is evidenced by the law passed on 6 August, 2015, which encourages the impatriation of senior foreign executives and leaders of international stature in France.

It also encourages French expatriates (or expats) to return to France.

The implementation of a specific tax regime which has proven to be advantageous for France’s impatriates who are exempt from income tax up to 50% of their earnings. This applies to all employees and managers who aren’t domiciled in France for tax purposes in the last five years (for a fixed term).

Exemption From the Impatriation Premium

The exemption may also concern the impatriation premium, which is additional remuneration linked to the exercise of the impatriate's activity in France.

Strong Commitment of Companies to the Integration of Impatriate Employees

There are new challenges that French companies face as they become more and more aware of the financial and cultural benefits represented by impatriates, such as:

• The model of the multicultural team is booming in France and around the world
• Create professional environments conducive to the integration of impatriates
• Multicultural teams are more effective, more creative, more innovative, and they bring increased benefits to the company
• Helps develop employees’ French language skills as well as their cultural intelligence,
• Brexit is an opportunity for France to position itself as one of the most attractive countries in Europe for impatriates 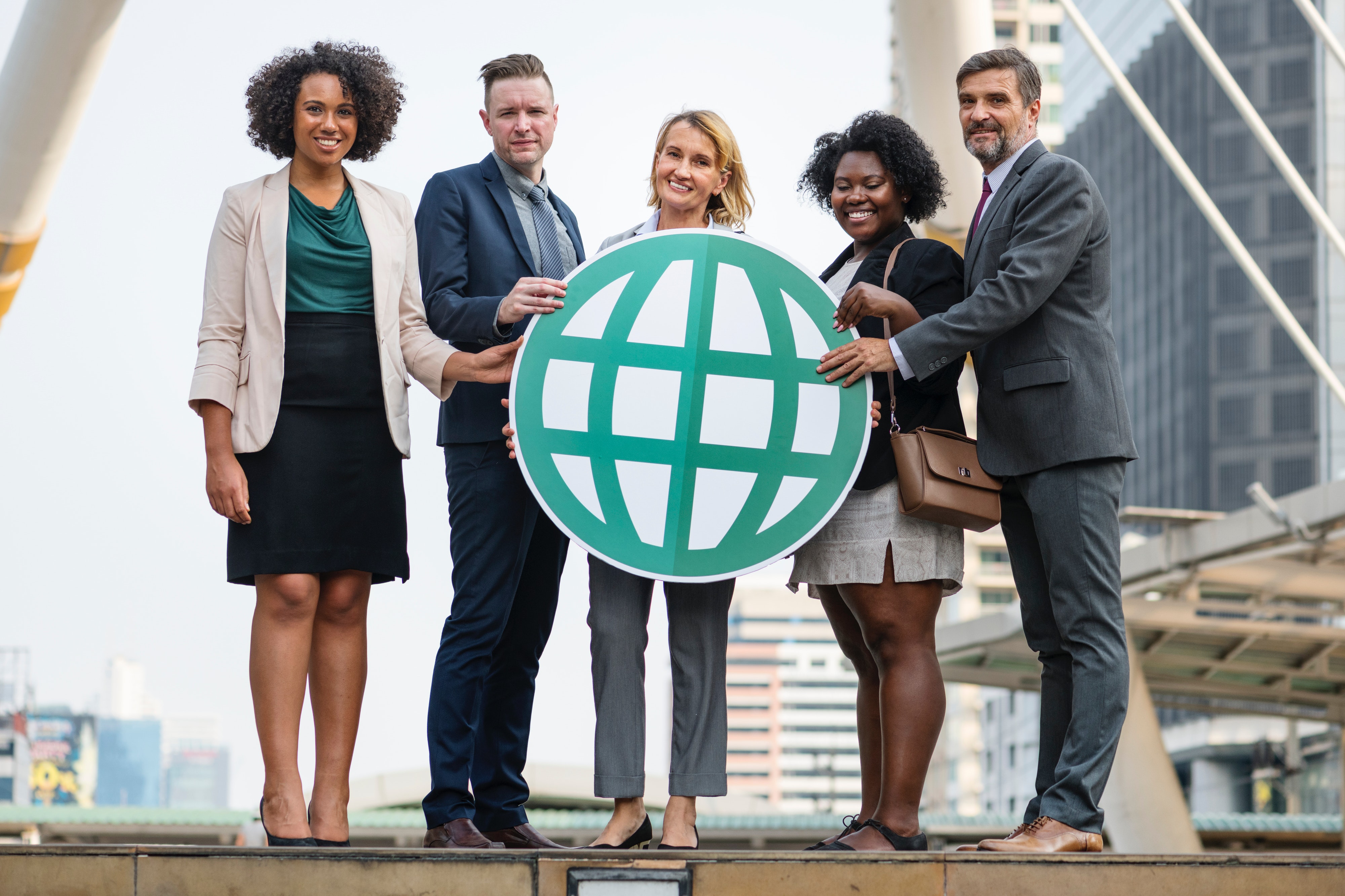 French impatriates are typically expatriate employees, seconded employees, or individuals on a local mission. This may be business leaders or it could be liberal professionals of foreign nationality. More than half of all French impatriates are aged over 41 years, and they are mostly male. At least 60% of them have one or more children under the age of 18, and they come with their family.

More than half of all impatriates in France are Europeans, while in 2015, nearly 20% came from North America. The number of Asian impats grows higher and higher. The main investors in France are as follows:

Their Statutes or Conditions

Good to Know: The impatriates still have to bear the deposit of the hiring guarantee, the flat insurance, the expenses of various installations, and the rental deposit – all of which represent a major problem.

• 53% of the impatriates in France live in Paris
• The most frequented arrondissements are the 3rd, 4th, and 11th
• 19% of impatriates live in the departments of Ile-de-France, outside Paris
• The most frequented are the Yvelines (with nearly 40% of impatriates residing in Ile-de-France, excluding Paris), the Val de Marne and the Hauts de Seine.
• For the remaining 28%, they live in these regions of France (in order of importance): Bretagne, Provence-Alpes-Cote d'Azur, Languedoc Roussillon and Aquitaine.

When making the choice to impatriate workers, both the company and the impatriate have a lot of things to consider. Bringing a foreign employee to work in France is a decision that cannot be taken lightly.

Here are some questions companies should ask before impatriating someone to the country:

Asking these and a range of other questions will help companies to make the right decision as to whether you should impatriate or not.

Whether they are bringing in the employee from another country due to the need for more skilled workforce that absolutely cannot be found in France, or any other reason, it’s important for companies to take the time to consider all alternatives to make the right choice.

Impatriating an employee can be expensive, but this can be effectively managed by reducing some of the risks associated with the process to a minimum. Mistakes made in an international context such as this one can prove extremely costly.

To start a successful impatriation to the country, here are some rules to follow:

1. Determine your needs first. Do you need a qualified person that you can’t find in France? Is this a decision that you’ve made, or is it one that was imposed on you by headquarters? By answering those two questions, you’ll be able to determine exactly what are your responsibilities, as well as what actions need to be taken.

2. The right choice of candidate by management and HR is vital to helping reach the goal of their assignment abroad

3. The chosen candidate needs to be convinced that leaving their country for France is a good thing. The family may need convincing as well, eventually.

4. The next step is to get familiar with all the needs and legal obligations of impatriates in France. That is, determine if there is a special procedure that you need to follow for immigration purposes or any housing constraints or labour laws that you must know about, right down to things like the type of schools available for the children.

5. The final step is to follow the impatriate throughout their assignment. It’s important not to forget about them!

Without an adequate supply of skilled workforce, the odds of a global corporation developing a distinct competitive edge is dramatically diminished. Impatriate managers have played a pivotal role in organization’s evolution from the international to the multinational view-point. As this phenomenon of global organization gains momentum, there is a growing need for more diversity and increased multiculturalism in today’s global workforce. 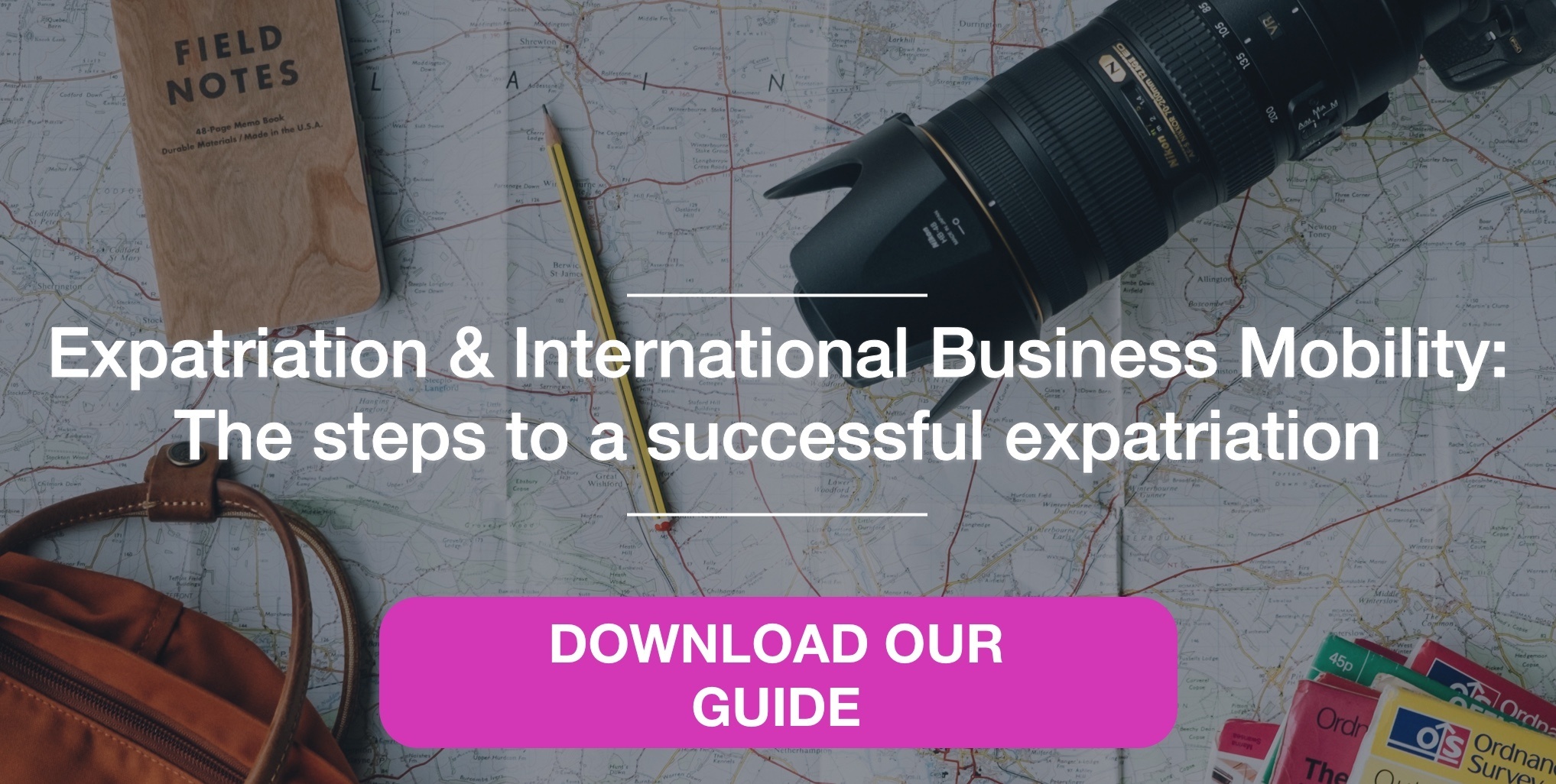 Expatriates going abroad or coming home: where to accommodate your collaborators in Paris for a couple of weeks or a few months? Previous Post
What’s a guarantor for renting an apartment? Following Post