Paris in winter: things to do in December, January and February

Winter in Paris, what a magical season! The thermometer of course drops a little lower. But the decreased temperatures provide an opportunity to finally wear that superb warm and fashionable coat purchased at the beginning of the season.The lower temperatures also create the perfect conditions to see snow fall on the capital's rooftops, lending the city a simply enchanting appearance.Shorter days and very early nightfall? That gives you the chance to spend time exploring a different side of Paris before going to dine in a restaurant. At this time of year, the City of Light lives up to its nickname more than ever. Head off for a walk around the wonderfully illuminated streets in the approach to Christmas. A warm and festive atmosphere takes over the capital. With the Christmas celebrations fast approaching and the new year about to get off to a flying start, there's no shortage of things to do and events to attend.

There's already a change in the air in the streets of Paris by the beginning of November. December confirms the trend: Christmas is fast approaching and Paris is donning on its party clothes in its parks, its shop windows and all along the most beautiful of its famous avenues. The Champs Élysées add even more brilliance to their natural elegance in the shape of the shimmering strings of lights that festoon the avenue's tree tops. An artificial open-air ice rink is installed especially for the occasion in front of Paris's famous Hôtel de Ville. You can hire ice skates here and glide across the frozen surface, head tilted towards the stars.

Afterwards, cross the street and admire the window displays at the Bazar de l'Hôtel de Ville (or simply BHV). Every year, the windows of this large department store, like those of Boulvard Haussmann, are enlivened with animated scenes from children's stories in which the characters are played by automated figures or string puppets, much to the awe-struck delight of both children and adults alike. This year, BHV is putting on its own special interpretation of Mary Poppins. Galeries Lafayette, on Boulevard Haussmann, has populated its window displays with stuffed toys based on designs thought up by children. Printemps Haussmann, by contrast, is taking two heroes of its own creation on a series of fantastic adventures. The Rive Gauche Bon Marché in the 7th arrondissement is paying homage to the iconic Christmas tree through a series of highly imaginative fantastical displays.

The Christmas spirit also takes hold of the capital's various squares, where groups of wooden cabins suddenly spring up and burst into life. Close to Notre-Dame and the Eiffel Tower, on the square in front of the Hôtel de Ville and at Saint-Germain-des-Prés, the Christmas Markets provide a chance to meet traders and craftspeople, stock up on local produce for the Christmas and New Year's Eve dinners, grab some Christmas decorations, and discover some original gift ideas.

Christmas gives way to the New Year festivities and the center of Paris takes on a spectacular turn. For New Year's Eve 2019, The Arc De Triomphe is going to be the setting for a spectacular sound and light show. This will be rounded off with a magnificent firework display beginning right on the stroke of midnight.

Why not celebrate New Year's Eve by joining the thousands of Parisians and tourists on the Champs-Élysées or at the foot of the Eiffel Tower? The atmosphere is generally friendly and good-natured.

If you prefer staying indoors, cast a glance over what's on offer at the restaurants and famous Parisian cabarets. These always put on something special and wonderfully memorable for the evening each year. The Moulin Rouge, the Lido, the Paradis Latin, the Crazy Horse and the Zèbre de Belleville (less raunchy and more circus based) create special reviews for New Year's Eve complete with party menus and optional champagne! Christmas and New Year celebrations over? Then it's time for the start-of-the-year festivities to begin. Get ready to enjoy cotton candy and candied apples while watching the merry-go-rounds at Parc de la Villette. Consisting of around 50 rides and attractions located around Place des Lions and Grande Halle de la Villette, Jours de Fête is an event that bridges the gap between December and January. Tremendously popular and a classic of its type, it's suitable for young and old alike and pays homage to the time-honored carnival tradition. Having previously been held at the Grand Palais for a number of years, it is now being hosted by Parc de la Villette.

Parisian fashionistas have already had these dates carefully marked in their diaries for weeks: beginning on the second Wednesday in January, the winter sales will be offering the chance to snap up some great bargains for six whole weeks this year. The discounts available are applied to both current collections and those of previous months. Clothing, accessories, decor and ornaments, household equipment, electronic goods and plenty more… Reductions of up to 70% off the original prices are on offer across all the various retail sectors. The winter sales are awaited in eager anticipation by not only millions of Parisians each year but also large numbers of tourists.

Fashion Week, another unmissable event for lovers of all things sartorial, transforms the capital into a giant fashion show. There are actually two distinct events that take place. Things get underway with the presentation of the Men's Autumn/Winter 2020/2021 Prêt-à-Porter collection from January 14 to January 29, 2020. This is followed by the eagerly anticipated Spring/Summer Haute Couture 2020 shows. Movers and shakers in the fashion world, journalists, stars… all will be packed together alongside the catwalks to see and admire the latest creations and try to spot the coming seasons' trends. Though these shows are reserved exclusively for industry professionals, many other fashion-related events (such as special exhibitions and workshops) will be taking place at the same time. The streets of Paris become the setting for informal fashion parades in which ordinary passers-by and celebrities try to outdo each other in terms of the audacity of their outfits. 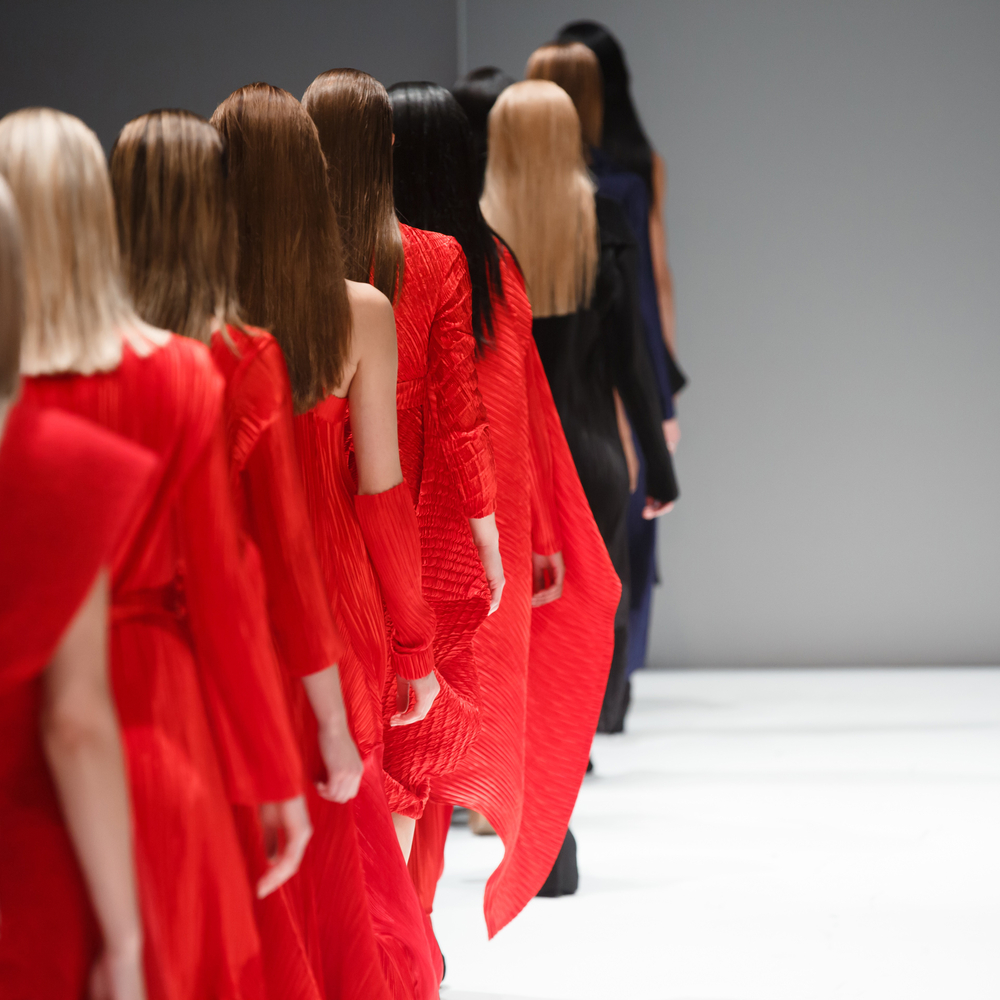 There are several events to get the pulses of sports fans racing in the month of January in Paris. The most prestigious of these is without a doubt the Prix d'Amérique. This famous harness race will be taking place at the Hippodrome de Paris Vincennes racecourse on January 26, 2020. It brings together the very best horses in this specialist discipline, with the ages of the animals involved ranging from four to ten years old. Competing to win first prize and the title of harness racing world champion, they race over a 2,700 meter (13½ furlong) course. The meet includes several show races that take place before the start of the legendary main race itself.

Each year, the Paris Expo Porte de Versailles exhibition center sees itself transformed into an immense farm by the Paris International Agricultural Show. Livestock farmers and agricultural producers come together in the capital along with other players from the world of agriculture to promote their business sector and their specialist knowledge and expertise. The show is aimed at both industry professionals and the general public. The former take part in special activities, workshops, meeting events and forums. New innovations are presented and particular difficulties faced by the sector discussed. The public get an opportunity to immerse themselves in the agricultural world and meet and find out about the people and organizations involved. Regional products are promoted and showcased through special tasting and sales events. The show also features an educational farm designed to raise awareness about agricultural trades and professions among the public, especially children. It provides an introduction to the various species of farm animals, from rabbits and poultry through to large ruminants. Each year, prizes are awarded to the best farm animals, young professionals and local produce in the Concours Général Agricole agricultural competition. The theme of the show for 2020 is "Des femmes, des hommes, des talents" ("Women, men, talents").

In February, Paris will be adopting Chinese time and celebrating the end of the year of the Pig and the start of the year of the Metal Rat, which begins on January 25. Traditionally, the festivities and special events have mainly been held in Paris's 13th arrondissement, the city's Chinatown district. Today, however, they have spread to the whole of central Paris as well as the suburban districts of Courbevoie, Noisy-le-Grand and Aubervilliers. Colorful, blaring parades featuring the famous lion and dragon dances, all performed by expert dancers accompanied by cymbal and percussion players, will be taking place In the 13th arrondissement and the districts of Marais and Belleville on different dates. A varied range of Chinese cultural events have been organized to take place between January 25 and February 8, notably at the museums of Cernuschi (February 17 and 18) and Guimet (February 8 to 10). The spotlight will be on food and cuisine, martial arts and cultural traditions. 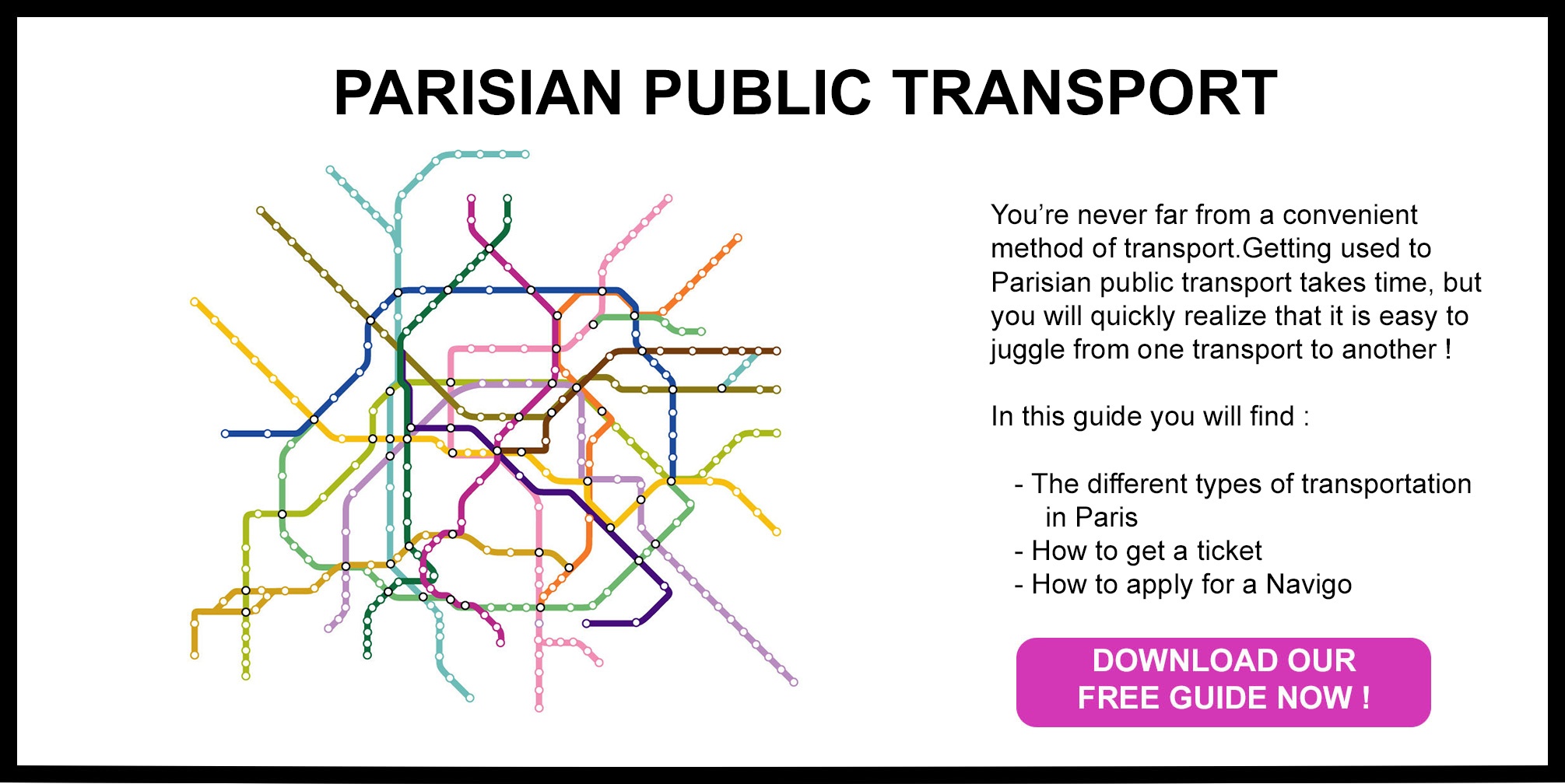 Expat: Getting a Mortgage in France Previous Post
How Are Millennials Changing The Nature Of Business Travel Now? Following Post