What Does "Bleisure" Mean Anyway?

Have you heard the term "bleisure" before? If not, don't worry - it has an easy explanation. Etymology-wise, it's just a combination of the words "business" and "leisure." As such, it's used to describe the periods of leisure one takes before, during or after business trips.

Let's say you have a meeting with your project manager in Paris next Friday. On the day of the meeting, you arrive early and go straight to the office. Everything goes smoothly, and you get out just before lunch. Your return flight is the following day, so you have plenty of free time to walk around the Notre Dame, see the Eiffel Tower, and shop at the Champs-Elysees. This is "bleisure"!

According to a survey conducted by Booking.com, nearly 75% of professionals would like to extend their business trips over the next year for tourism. But this phenomenon is still rarely taken into account under most company travel policies. A practice formerly reserved for executives and CEOs, bleisure today is gaining popularity for its accessibility to all employees. "Leisure" behaviors are increasingly influencing the professional sphere, so companies have no choice but to adapt to this growing wellness trend. Indeed, bleisure time lets travelers escape their routine of transportation, meetings and hotels, and truly explore their surroundings. And they'll be more creative and productive knowing they can enjoy themselves on the move!

A Bleisure Guide To Paris

There are few more coveted travel destinations for a business trip than a visit to the French city of Paris, the most visited place in the world. A record-setting 88 million people traveled through the capital's Orly and Charles de Gaulle airports in 2011, almost half of whom arrived on business.
With bleisure in mind, business travelers can save on the cost of a separate vacation while using their spare time to enjoy a spectacular range of hotels, fine dining, sights, and nightlife. No matter how short or long your trip is, you'll have an incredible time in the City of Lights. Fortunately, Paris can be seen and appreciated quite easily, whether you want to explore by foot,
metro or double-decker bus.

From fashion to oil and aviation, businesses from every industry have chosen Paris as their headquarters. In the areas around these offices, you'll find a wide range of shops, bars and restaurants, in addition to the beautiful Parisian architecture and landmarks that simply can't be missed.

In the following guide, we'll outline the best things for business travelers to do when they find themselves with some bleisure time in Paris. We've included popular tourist destinations, as well as some of our favorite places to sit back, relax, and enjoy one of the world's most cherished cities. In Paris, there's truly something for everyone.

So, whether you're carving out some free time between business meetings or adding a “bleisure” day to the start or end of your trip, a stay in Paris just isn't complete without visiting the following:

Standing at over 300 meters tall, the Eiffel Tower is one of the most iconic pieces of architecture in the world. Designed by Emile Nouguier and Maurice Koechlin and constructed by the French engineer Gustave Eiffel, the Tower was officially unveiled for the 1889 Universal Exhibition. It's the tallest structure in Paris, and offers breathtaking views and photo ops from the top. The Eiffel Tower is so popular, it receives over 7 million visitors per year!

If you want to see the very best of Paris but are crunched for time, the city's Double-Decker Bus Tours are a great option. Hop on at any of the assigned spots, and explore the city at your own pace. You can stay on the bus for the whole loop, or get off and back on whenever you like. There are 3 different routes to choose from, and the buses run frequently throughout the day. Often coming with a live tour guide, you're sure to learn something new about the city's rich cultural history.

Located between the Saint-Germain l'Auxerrois Church and the Tuileries Gardens along the right bank of the River Seine, the Louvre is a former palace best known today as home to the famous Mona Lisa. The Museum also offers a vast collection of western art dating from the Middle Ages to 1848, as well as artifacts from ancient Greek, Egyptian, Etruscan and Roman civilizations.. As one of the most popular attractions in Paris, it's not to be missed.

The Champs Elysee is known around the world for its collection of luxury boutiques, theatres and high-end cafes. Here, you can stroll the 1.2-mile long esplanade and shop for upscale brands like Hugo Boss, Louis Vuitton, Lancel, Lacoste and Guerlain. Its cafes are a great place to sit down, relax and people-watch with a tasty espresso.

Another famous site in Paris is the Arc De Triomphe, which was built in honor of the men and women who fought and died in the French Revolution and Napoleonic Wars. It also features the names of French generals and victories etched onto the arch's surfaces.

To get to the Arc de Triomphe, you can take the RER or Métro. If you go for a Double-Decker Bus Tour, there's a stop you can hop off at nearby. Because of the constant heavy traffic on the roundabout surrounding the Arc, pedestrians are asked to use one of two underpasses - located at the Avenue de la Grande Armée and the Champs Elysées - to reach the monument by foot.

Considered one of the finest examples of Gothic architecture in France, the Notre Dame is a medieval Catholic cathedral people flock from around the world to appreciate. Perhaps best known for its role in the story of the Hunchback of Notre Dame, its breathtaking architecture and facade has become one of the most recognizable symbols of both Paris itself, and France at large.

Following a devastating fire in April of this year, the French Parliament passed a law requiring the Cathedral be rebuilt exactly as it looked before. 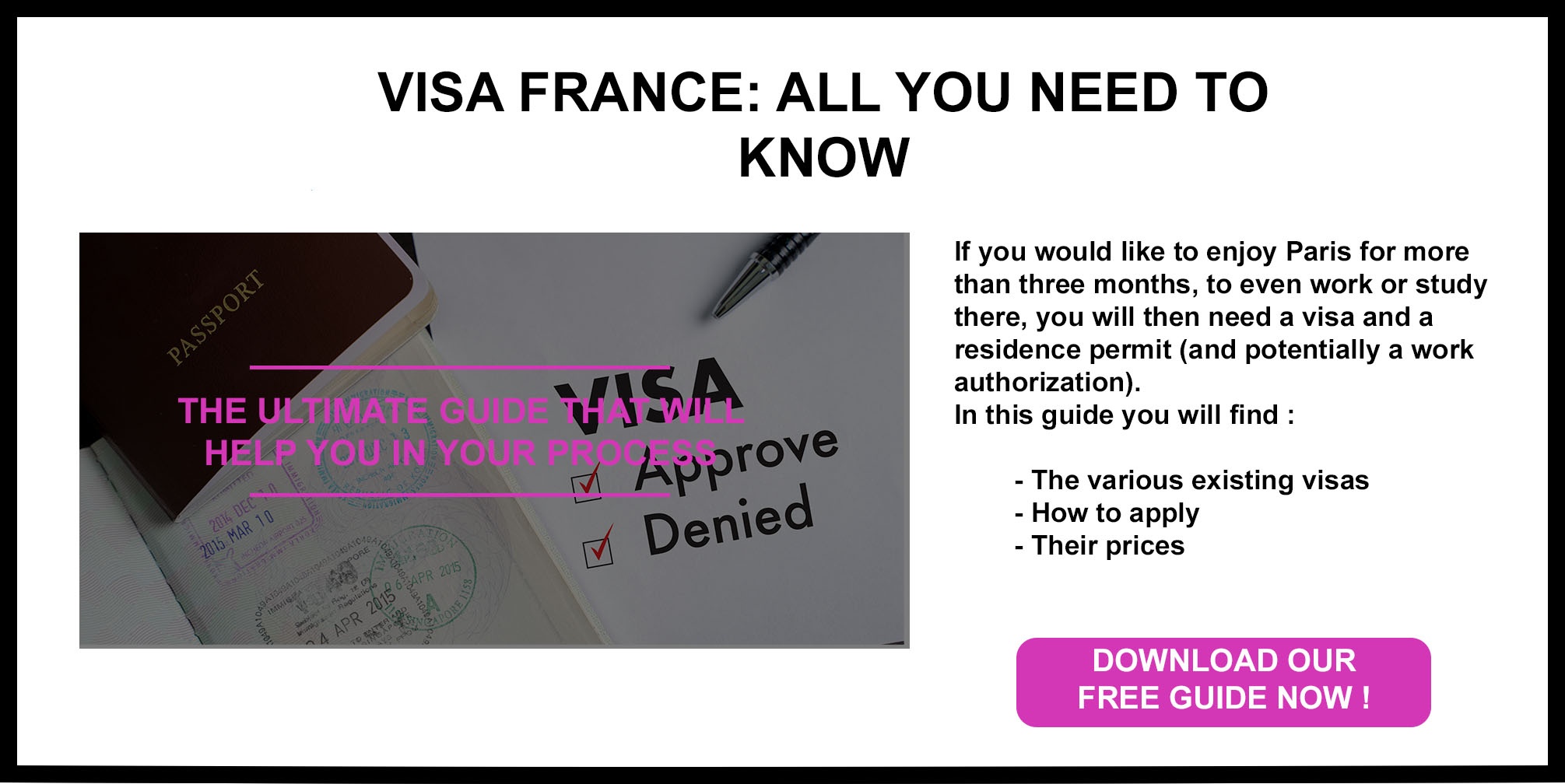 How to prepare your employees to expatriation in 5 steps Previous Post
Neuilly-Sur-Seine, the city with a village-like spirit! Following Post