France has long been a very popular travel destination, as foreigners from all around the world are attracted by its renowned culture, gastronomy, and heritage, but they are also increasingly interested in the leading-edge medical treatments they can receive in the country.

France is indeed a major player in terms of research, innovation and technology, and offers several health specializations. Paris Attitude examines the rising popularity of medical tourism in France, with a study of the reasons explaining this attraction, followed by a presentation of some of the most impressive medical innovations by French doctors in the past few years.

More and more people decide to travel to France for medical purposes, as the country offers a lot of advantages compared to many other places in the world.

More specifically, what makes France so appealing is the quality of care provided, with a very high level of expertise in various fields and modern equipment, as evidenced by excellent rankings in global studies.

Indeed, France is considered one of the leading destinations on the health tourism market in Europe, alongside Germany, Sweden, Poland and Italy. Collectively, these countries share an impressive 75% of the market.

Better yet, the World Health Organization named France the best country in the world in terms of healthcare. As part of a study of 191 member states, the WHO analyzed several performance indicators and came to the conclusion that the French system was the most efficient overall.

This result obviously emphasizes the appeal of the country and explains why so many foreigners choose to travel there to go through surgery or benefit from a medical treatment they may not have access to in their home country, or whose quality may not be as high.

Besides this general recognition, France is also one of the leading countries for a number of specializations in the medical field, with pioneering research and innovations being carried out in hospitals and universities. The advanced technology available throughout the country makes it possible to prevent disease and health issues, or to detect and treat them quickly and efficiently.

For instance, French doctors and surgeons specialize in the early diagnosis and treatment of certain forms of cancer such as uterine and prostate cancer, rare or severe diseases like hepatitis C, infertility treatment and in vitro fertilization, plastic and reconstructive surgery, urology, orthopedics, and gastroenterology.

Anyone suffering from a problem related to these specialties would obviously be tempted to take a trip to France and take advantage of the vast knowledge and medical infrastructure available, before indulging in all the other marvels the country has to offer to visitors. 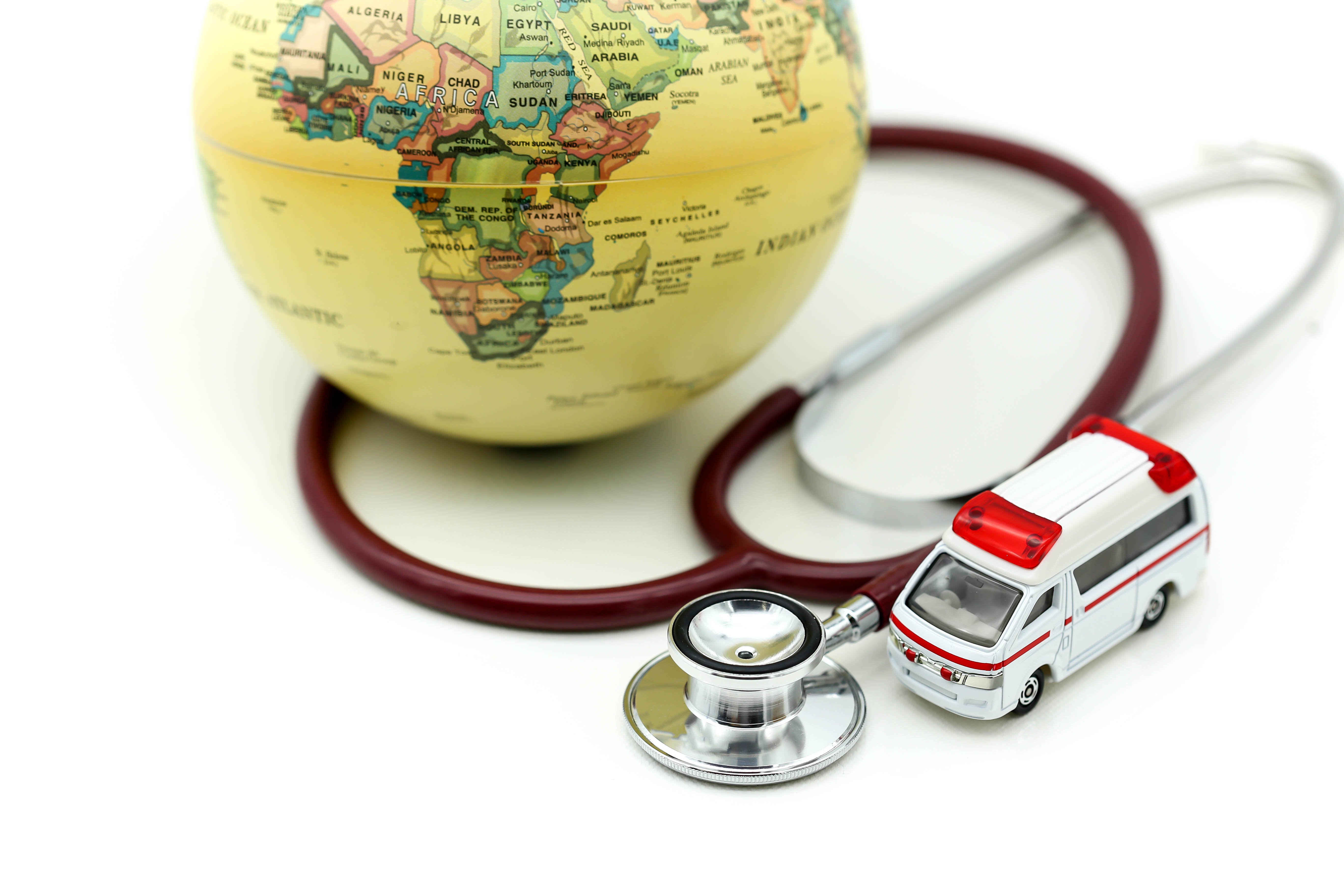 In addition to the SHI, there is also private health insurance, or voluntary health insurance (VHI), for complementary care and reimbursements. The VHI is usually offered by non-profit mutual associations and institutions, and covers procedures or devices not paid for by the SHI.

As for visitors, if they are from the European Union they are covered by their EU insurance card, while citizens of countries outside of the EU are covered only in case of emergency. They will therefore need to arrange private insurance in their home country before they arrive in France if they want their expenses to be taken care of or reimbursed.

When it comes to paying for health procedures and treatments received by European citizens visiting France, it can be done in several ways. Firstly, the patient can pay for everything themselves. Otherwise, the expenses can be covered or reimbursed through medical travel insurance or any other type of private insurance.

Another option is a payment by insurance companies from the patient's home country that have a partnership with healthcare institutions in France. Finally, the EU Framework allows citizens who subscribed to certain insurance plans to be reimbursed by their national health insurance company. 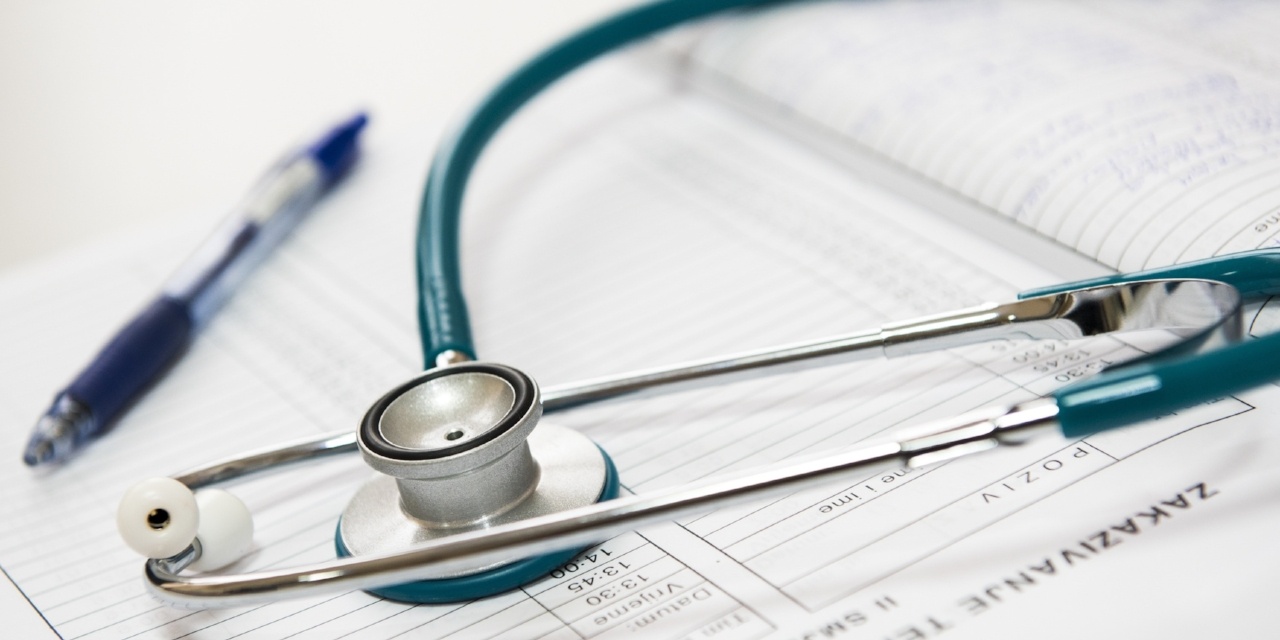 As we have seen, France is a great destination for medical tourism thanks to the high quality of its healthcare system and the coverage patients can enjoy in terms of medical insurance.

Another reason why the country ranks so high in the world in the health field is its cutting-edge technology and the groundbreaking innovations brought to life by French doctors and researchers. One such great feat was the implantation of the first artificial heart in 2013.

In the first operation of its kind in the world, a man received a prosthetic heart at the Georges Pompidou hospital in Paris. Developed by professor Alain Carpentier, and implanted by his fellow cardiac surgeon Christian Latrémouille, the artificial heart is a step forward from heart-assistance devices that are generally used while waiting for transplants. Indeed, this one is aimed at actually replacing the real heart on a long-term basis.

After over two decades of research, its development was made possible thanks to engineers from the EADS company, and it was designed by biomedical organization Carmat, cofounded by Carpentier. Almost three times as heavy as a human heart, the device replicates muscle contractions and adjusts the flow of blood to the movements of the body for more comfort and a more natural experience.

Powered by external batteries, it can beat for about five years and allows for more autonomy than previous heart-assistance devices. Additionally, its design, avoiding the use of synthetic components, ensures safer conditions and reduces the risk of blood clots.

This pioneering implantation constituted a great step towards a better future for people suffering from heart diseases, as it could lead to a progressive replacement of transplants. Patients would therefore enjoy a better quality of life, with more freedom and less drugs.

With this world premiere, France cemented its position as a leading country in terms of innovative technologies and medical research. Since then, Carmat has confirmed it had successfully implanted another artificial heart outside of France, in Kazakhstan, and continues to organize studies and trials for future patients.

After matters of the heart, let's dive into the infinitesimal world, with a discovery related to medical imaging.

In 2015, research director at the Langevin Institute in Paris, Mickaël Tanter, alongside his team, created a new technique in the field of microscopic imaging, with the use of ultrasonic waves. As we will see, this brand-new technique constitutes a revolutionary development that will have numerous applications in the medical field.

The genesis of the new technology dates back to 2009, when Tanter attended a demonstration of fluorescence optical microscopy in the United States. That invention was actually granted the Nobel Prize in chemistry five years later, but it also pushed Tanter and his team to make a connection with ultrasonic imagery, and combine those two elements to give birth to their innovation.

What makes ultrasonic waves so interesting and useful in the world of imaging, is that it is not only non-invasive, but also extremely fast. Indeed, a few seconds are enough to get an in-depth view through tissues, for a very precise result.

The resolution of the images, higher than ever before, promises clearer results leading to a greater level of accuracy and therefore a better interpretation.

This is obviously excellent in terms of efficiency, but it also offers a lot more comfort to patients, who don't have to go through long, complicated procedures.

Microscopic imaging using ultrasounds will have various applications, but more specifically, it will allow better diagnosis and treatment for certain cancers, as well as other neurological and cardiovascular diseases.

For instance, it will be very useful to detect and analyze hepatic tumors, or to visualize the cerebrovascular network at a very high resolution. Given the high number of patients suffering from diseases related to the liver, brain, and cardiovascular system, the discovery represents a wonderful ray of hope for those people and their family.

Learning another language : why French is easy to learn Previous Post
All you need to know about expatriation assignment Following Post