France is one of the best places to choose in case of relocation somewhere in the world for long term purposes (studies, work, etc.) because of its touristic places, social life and culture.

This article aims at informing travelers on the administrative formalities related to the trip to France, as well as giving him practical ideas on the stay in the country.

Prior to traveling to France, you must have some information related to the languages spoken in the country, the type of currency and the equivalent in your home currency, the need for a visa or not, the safety and security aspects in the country.

In France, the most spoken language is French. It is spoken in all towns. English is spoken by few people mainly in big cities and places where there are lots of tourists.

There are also languages depending on the regions where you find yourself to be in France, such as Occitan, Catalan, and Breton. An advice is to make sure you understand a bit of French in order to communicate with people when you are in the country.

The currency used in France is the Euro. You would need to know the equivalent of this currency in your home currency.

An accredited website where you may have an idea of this exchange rate is: www.oanda.com. However, you will need to go to banks or to forex bureaux in order to get the exchange done and the rate there might slightly differ from the Oanda rate.

Countries given permission have up to 90 days visa free travel within the Schengen zone. If they want to spend more time, they need a visa.

Concerning security and safety, it is true that some parts of France are in terror, because of the geopolitical situation of the country. However, there is a very important police presence in the country and counter terror intervention. There are also continuous police controls in the towns. 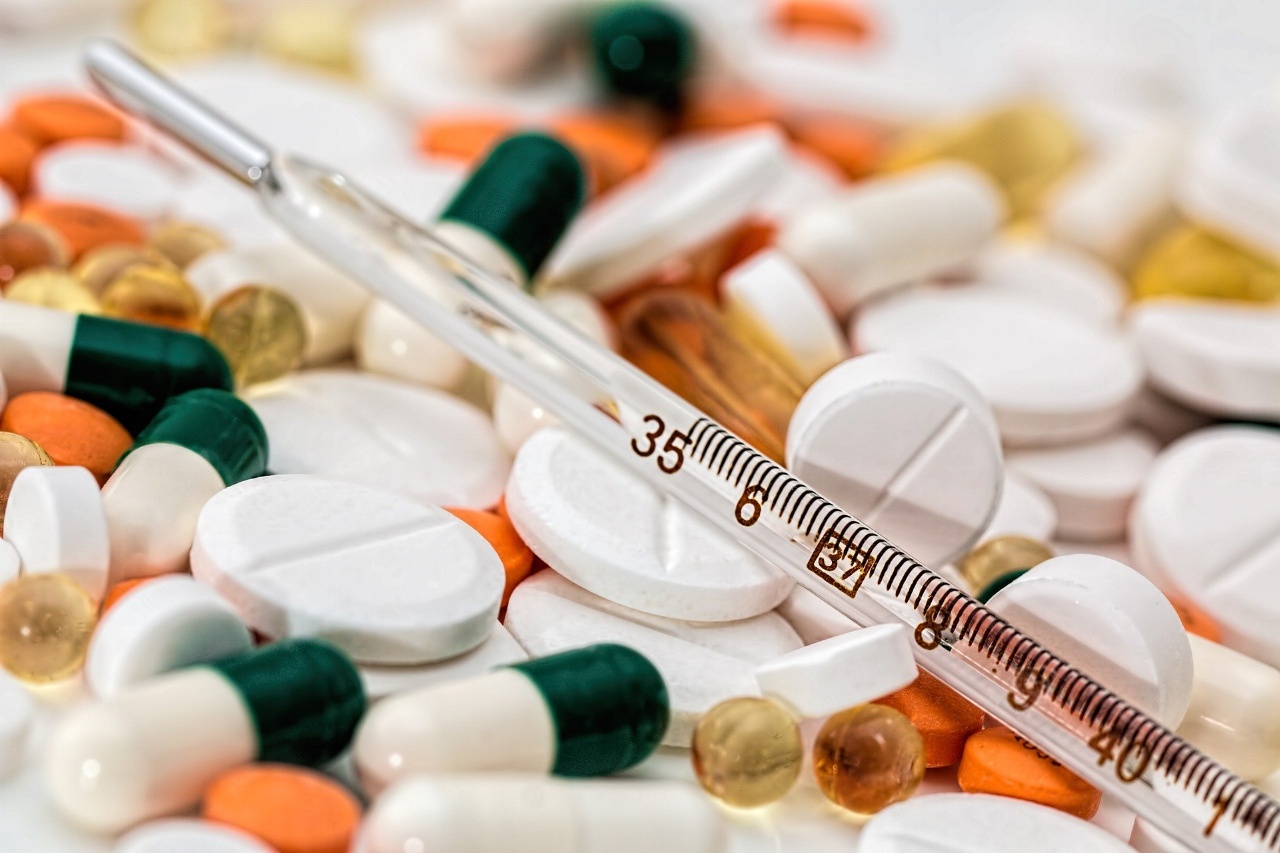 People who plan to stay in France in the long term must make sure they have access to the State health insurance policy. Those who will not qualify for that may look for cover from private insurance companies.

To be eligible, you must either be a resident in France, an employed worker, a self-employed freelancer or business owner, an EU, EEA or Swiss citizen, an EEA and British retiree, a child aged 16 and under.

As for foreign students, they are not recognized as French residents. To benefit from health insurance, they have to acquire a student social security. But if they fall within the following categories, they can apply for health insurance in France under the PUMA scheme.

There are different types of visas and permits of immigration documents:

The visa is an entry permit and not a stay document: 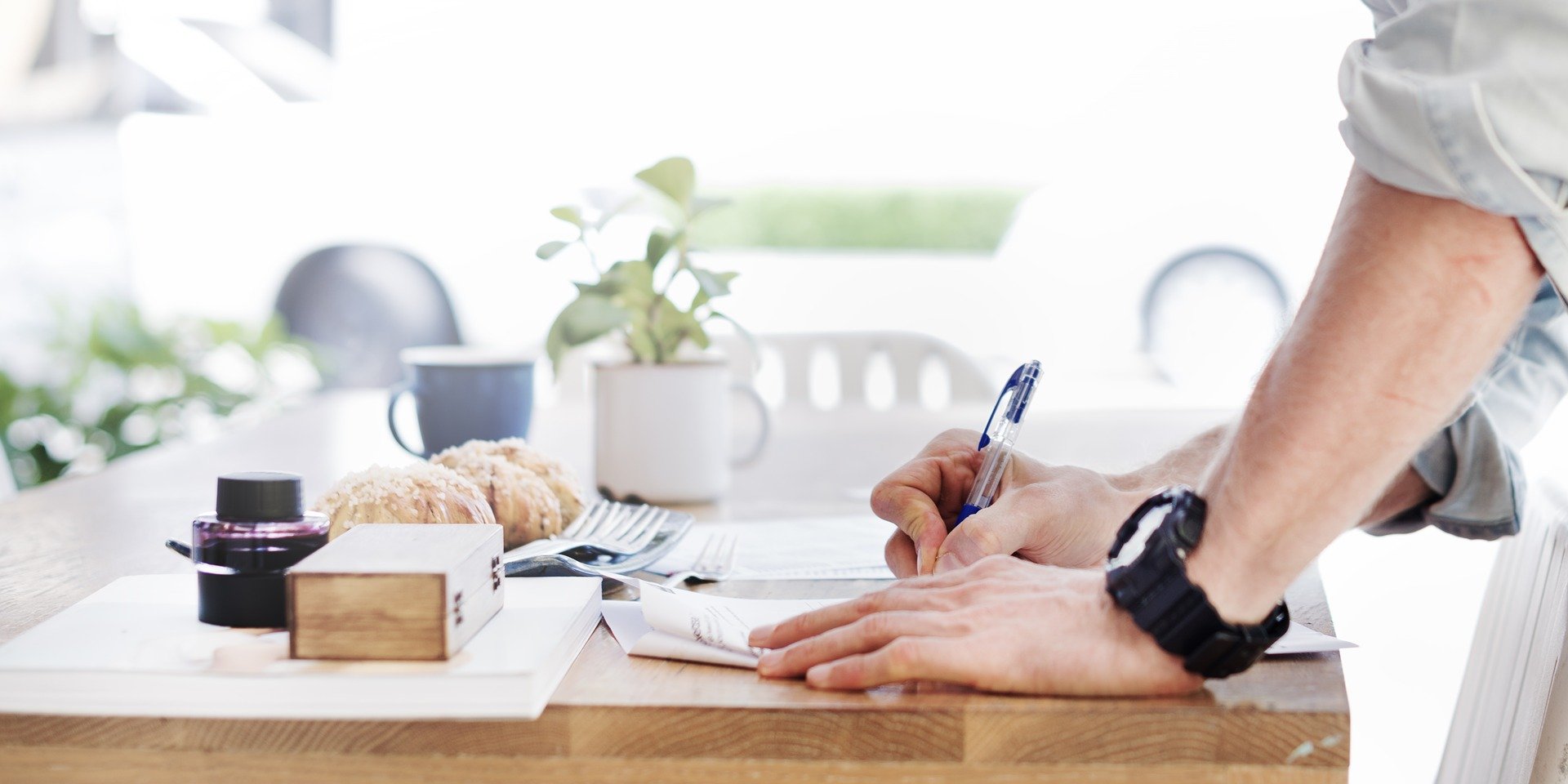 This is a very important document that needs to be signed between the tenants and the landlord in the presence of witnesses, in order to give the tenants rental rights. This document can be requested for in the course of administrative procedures.

A bank account is very important in France since most of the transactions will be made using a bank account number.

Mobile, internet and postal services are mainly postpaid services in France. You subscribe to a service and later you enjoy it.

France is well known for being the land of bank holidays. Compared to our neighbours in the EU, France is the country counting the most bank holidays. They take their origins from:

Here is a list of the bank holidays if you are to stay a long time in France and wonder why they are so many bank holidays and party in our calendar:

New Year’s Day is the first day of the year in the Gregorian calendar. During that day, people spend the day quietly in the company of friends or family. As it is a public holiday, post offices, banks, stores and other businesses are closed.

Paris and romance, they go together. Valentine’s Day is therefore an important day in the city of love. On that date, couples celebrate love, they pay more attention to each other, exchange lovely gifts to give a proof of devotion. One of the main gifts offered during that date is the symbol of passion that are red roses.

Labour Day is a public holiday to celebrate workers’ rights. During this day, most of the banks, post offices, stores and other businesses are closed. Restaurants and cafes may also be closed unless they are located in tourist areas. During this day, people give bouquets of lily-of-the-valley or dog rose flowers to loved ones.

Victory in Europe Day is a patriotic public holiday that commemorates the Allied victory in Europe that ended World War II in 1945. In Paris, there is usually a special celebration along the Champs-Elysees attended by the French President and veterans.

This day celebrates music. It is also celebrated internationally as World Music Day. A lot of free concerts featuring all types of music are held in the streets and at various venues around Paris.

During the summer holidays the Tuileries Gardens host a traditional funfair. Children and adults, Parisians and visitors all enjoy the 60 or so attractions: bumper cars, ghost trains, shooting gallery and hall of mirrors.

On that date, France commemorates the start of the French Revolution which led to the creation of the modern French Republic. Bastille Day marks the storming of the Bastille prison by angry Parisian crowds... The main event is a military parade in Paris attended by the President of the Republic.

There is an outdoor cinema that takes place in France during summer around Parc de la Villette. The programming always focuses on a theme and offers films that are always in their original language with French subtitles.

On that date, Catholics celebrate the belief that the Virgin Mary's spirit and body were assumed to heaven. Masses and processions are held throughout the city on this feast day.

On that weekend, most of the monuments and cultural sites honor their heritage, with free visits, workshops and meetings with passionate representatives.

That day is also called Armistice Day. It marks the anniversary of the end of World War I. During that day, France remembers those who died or were injured in World War I and other wars. Military parades to war memorials and the Tomb of the Unknown Soldier in Paris are also organized.

The French Christmas markets are among the most beautiful and largest in Europe. They are mostly in Eastern France with the oldest one taking place in the pretty city of Strasbourg and gathering nearly 300 stalls with artisan food and traditional toys.

On that date, Christians commemorate the birth of Jesus Christ.

Before traveling to France for a long stay, you have to prepare for the visa procedures and choose the type of visa that best suits your needs. You also need to have an idea of the French administrative procedures and day-to-day life.