Business Communication in France: the Do's and the Don'ts

If you want to do business in France, you need to understand the French business culture, legal system, social security system, as well as the communication system.

Since a business is not a stand-alone venture, you need inputs and outputs to perform your work. These two parameters however depend on human beings.

Thus, it is important that you interact with people in formal manners which are country dependent, in order to achieve your business goals.

The Do's of business communication in France 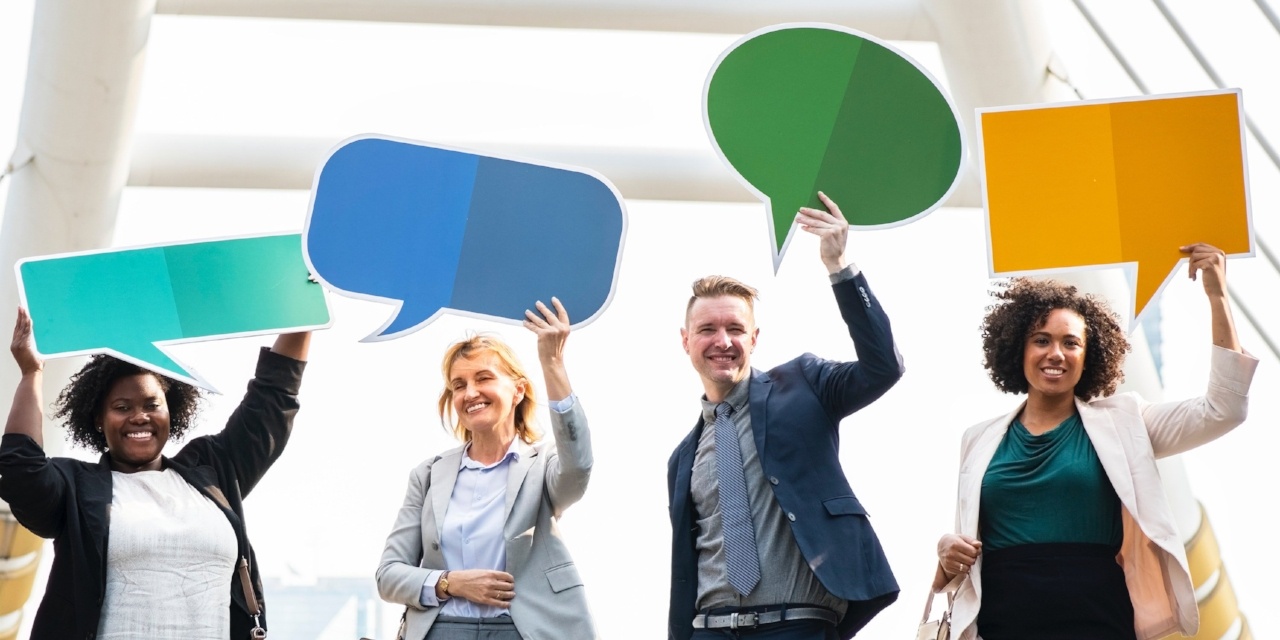 By the term do's we mean what is allowable to improve on business communication.

Some of them are:

Note that surname is not used when addressing counterparts with titles.

The basic introduction in French is "Je me présente" meaning "let me introduce myself". French tend to order last names first and first name second.

The common way to introducing itself in French is "je m'appelle" meaning "my name is ".

French-style handshakes are known to be brisk and light. Handshakes are loose with only one to two movements.

A strong handshake with a firm grip and two to three pumps, like the American one, would let your French business associate feel overpowered and inferior.

In France, first impressions highly depend on appearance. A neat appearance, well-groomed hair, clean shoes, quality business attire, jewellery and quality accessories will help you make a good impression at the office.

French are famous with their gestures. You have to spend a lot of time in France, to interpret the meaning of certain gestures that often come up in day-to-day business life.

In fact they kiss on the cheeks to greet, tap their index finger on the end of their nose to indicate that somebody is clever.

The gesture 'OK' (forming a circle with your thumb and index finger) commonly used in Anglo-Saxon countries, actually means in France 'nothing', 'worthless' or 'zero', which is not the best response when somebody asks, "Did you enjoy my proposal?"

French always show respect and courtesy to people that have one side of their business card printed in French and the other in their native language.

In case you are interviewing in France, it is in your best interest to present to the interviewer your personal business card. Moreover in France, people commonly write their family name in capital letters so that it stands out.

The French business lunch is formal and long style. According to the French dining etiquette it is important to keep your hands resting on the table, never in your lap.

It is advised to leave some resting of wine in your glass, if you've drunk enough. Because the more you empty your glass, the more it will be topped up. Business conversation generally starts after dessert is served and it is up to the host to initiate it.

In case you would like to work in France, you need to separate professional and personal life in order to have some privacy.

Family or marital issues should not be linked to business and have no impact on it. They should be perfectly independent.

Due to their French business culture, it is advisable to adopt a progressive sales tactics. For them you are in a hurry because your product is of low quality.

If you would like to develop a positive sales prospect, you need to use a progressive strategy on the long term and be very patient, and take into account the customers' feedbacks as time moves on.

You need to always be ready to answer questions related to your country on its diet system, politics, history, and much more.

But when replying, emphasize on topics that you master, otherwise convincing your French counterparts might be difficult.

You can also learn about the French culture (politics, history, etc) in order to have discussion and comparison topics.

In terms of relationships, French people prefer getting in touch with their colleagues before talking about business. At this stage, the first impression that you give is very important.

Arriving ten minutes late can be however allowed if it is not done regularly. If you think you cannot be on time, you may call to inform your counterparts that you will be late.

The don'ts of business communication in France

When you travel to France for business, there are some behaviors that are considered inappropriate and that you should know in order for you to avoid insulting your French counterpart and being disrespectful of their traditions and values.

Written below is a list of "the don'ts" that are behaviors that you must not have in France when you are in business travelling.

The real best way for foreigners to show respect for that is to do their best to speak French even if their pronunciation is not really what it should be.

Therefore to avoid being disrespectful, you should not start a conversation in English, always try to speak French. It will increase your chances of having a business meeting.

When you are having a conversation, you should not ask the question "how much do you earn?"

Asking a question like that one can be seen like an attempt to the privacy of your French counterpart. Since money is not part of the typical discussion subjects.

Which consist on giving a first kiss on one cheek and after that first kiss, another kiss is given at least once on the opposite cheek.

While you are exchanging "la bise". You should not shake the other person hands.

When you are conjugating in French, the two types of pronoun "you" are written and pronounced differently.

During a business meeting, you should not address your counterpart using "Tu" since it shows a certain closeness and informality, whilst « vous » is more formal and shows respect to someone. 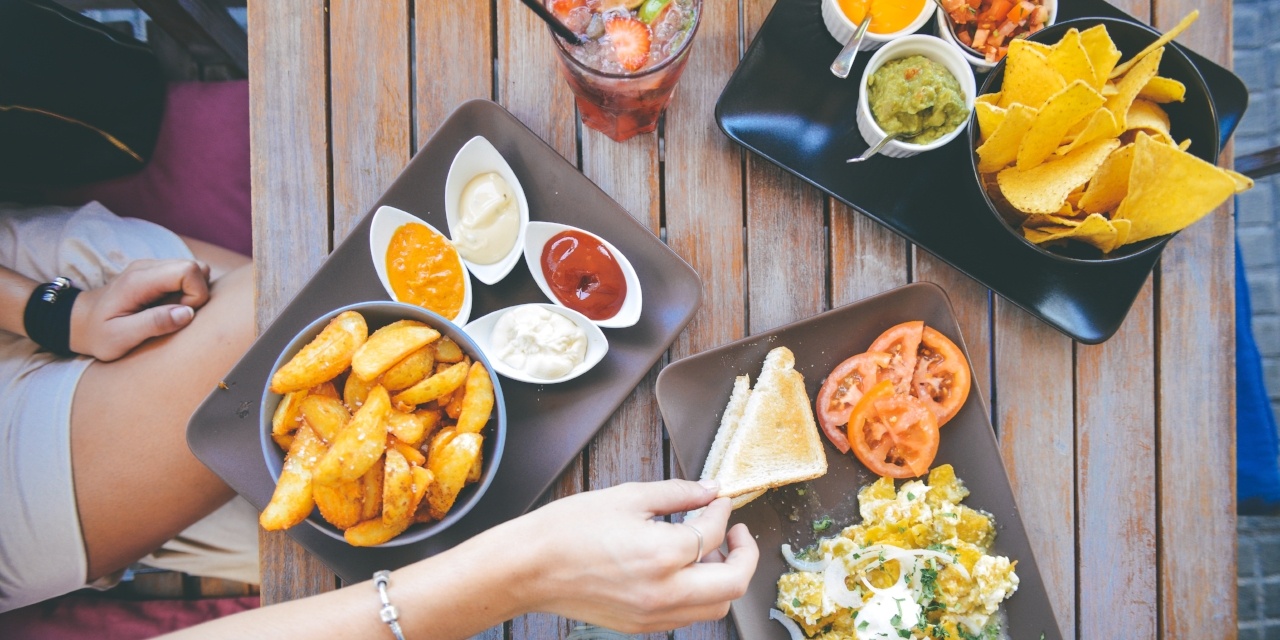 Therefore, unless you have been invited for a lunch business meeting, you should avoid calling or trying to meet someone during their lunch break.

During a business meeting, you should not try to impress your counterpart with your wealth.

In France, showing off your weal this considered bad taste.

Typical discussion involves subjects like culture, gossip, vacation, food, family, politics etc. But your wealth is not part of that list of subjects.

Trying to communicate through those hierarchic lines can be a really long and tough process.

Therefore, you should not choose to communicate through those hierarchic lines.

Instead, if you want to talk to the boss or manager, talk to them directly and avoid wasting time talking to someone who is not in charge.

In France there are some bad habits which are not tolerated in their culture, like eating chewing-gum.

Especially when you are among people, you might disturb them with the noise of chewing and it will look like disrespectful from French people.

It is not appropriate to have your hands in your pockets especially when you are having a serious business discussion with French people, it doesn't reflect a good impression from you.

Facing a situation in front of a French man you need to control your temper.

Don't dare slapping someone with an open palm over a closed fist it is abusive in France always find a way out to solve it.

When you are dealing with a Frenchman or Frenchwoman you need to be really careful about some disgracing behavior like snapping your fingers.

It is considered as an insult and even if you were about to have a contract signed, he or she can just call off.

You can enquire however about the political system or public opinion about political leaders.

If you go to France for an individual survey it is best suitable to have their public opinion by gathering a bunch of people like for instance how President MACRON is running the power, is he going to be elected for a second term instead of asking individually who did you vote for? 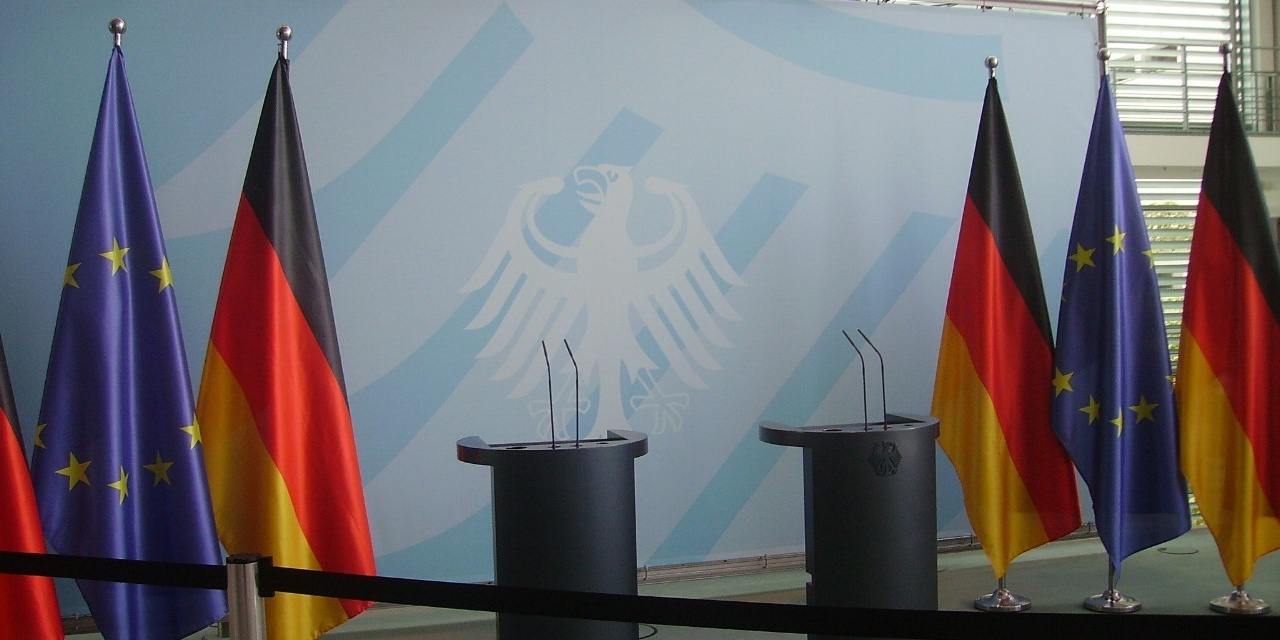 As times goes by, French are very proud of their culture so be sure that before coming to France for a business tour you have a look on their history.

Napoleon until today represents an emblematic figure in French's story. French individual is still honoring him.

French style is strict when it comes to conversation you can never start a conversation in France by saying straightforward 'how do you do'.

Be soft and for instance say 'Monsieur, Madame' how do you do, what is your name? And surname?

To avoid giving wrong impression in France there are some crucial points you need to be aware of: politeness is paramount.

What does being polite mean? Greet people at first sight always ask if you want to use or take something away, if you are invited for a dinner always be thankful at the end.

Never insult anyone even if you feel hurted.

This is possible by understanding the do's and don'ts of the business communication in France.

Focus on female expatriates: what are their motivations and their challenges? Previous Post
Paris & safety : safe districts for foreigners and students in 2020 Following Post